This year, KPMG conducted consumer opinion research to better understand public sentiment about AVs. The findings revealed a striking correlation between countries lower in AV preparedness having the most positive opinion regarding AVs. The results of the 2019 Autonomous Vehicles Readiness Index tell us that all countries are making progress toward a future with autonomous vehicles. It shows that governments are prioritizing the modernization of transport and taking steps that consider the real-life impact of driverless cars and trucks.

In the 2019 AVRI (Autonomous Vehicle Readiness Index), the Netherlands ranked first which is working with neighboring countries to launch huge platoons of driverless trucks to transport flowers on major “Tulip Corridor” routes from Amsterdam to Antwerp and Rotterdam to the Ruhr valley.

Singapore was ranked second, with a leading university, it has created a test town for driverless vehicles complete with traffic lights, bus stops, skyscrapers and a rain machine that recreates its stormy tropical weather. 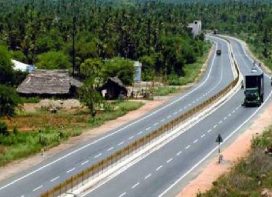 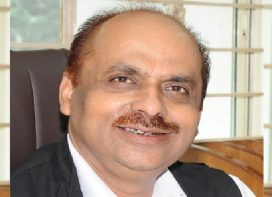 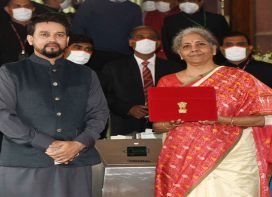