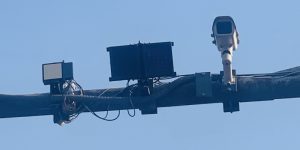 The new radar based speed violation detection system comprises of 4D radar and a lane video camera for number plate reading and evidence capture. The operations of the system are quite simple and a single system can cover up to four lanes. The speed is measured by radar whereas the lane Video Cameras will automatically record the number plate of the violating vehicle. The radar sensor and cameras are interconnected and the information they capture is sent to the Local Processing Unit. The data is further sent to the central platform for live viewing of real-time feeds & violations, automate traffic management and process of e-challans to offenders.

The System is extremely accurate as it can precisely detect and differentiate between shadows and a vehicle. It can quickly estimate the speed of the vehicle unlike the video-based system that needs multiple images to figure out the speed of moving vehicle. The radar System can detect a vehicle from a distance of 300 mtrs and detect maximum speed of up to 325 km/hr even in clouds, fogs, mist, rain and snow. The system can also measure Cartesian(x, y, z) coordinates, Azimuth, Elevation and Speed. Vehant’s radar-based traffic violation detection system is a 100% Made in India product and is certified from relevant government agencies for speed accuracy. 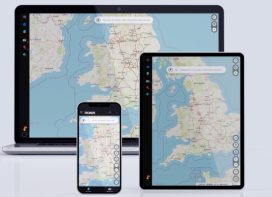 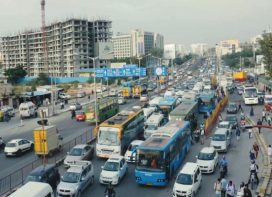 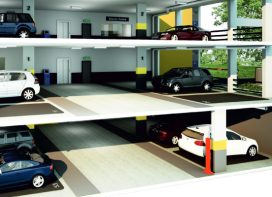