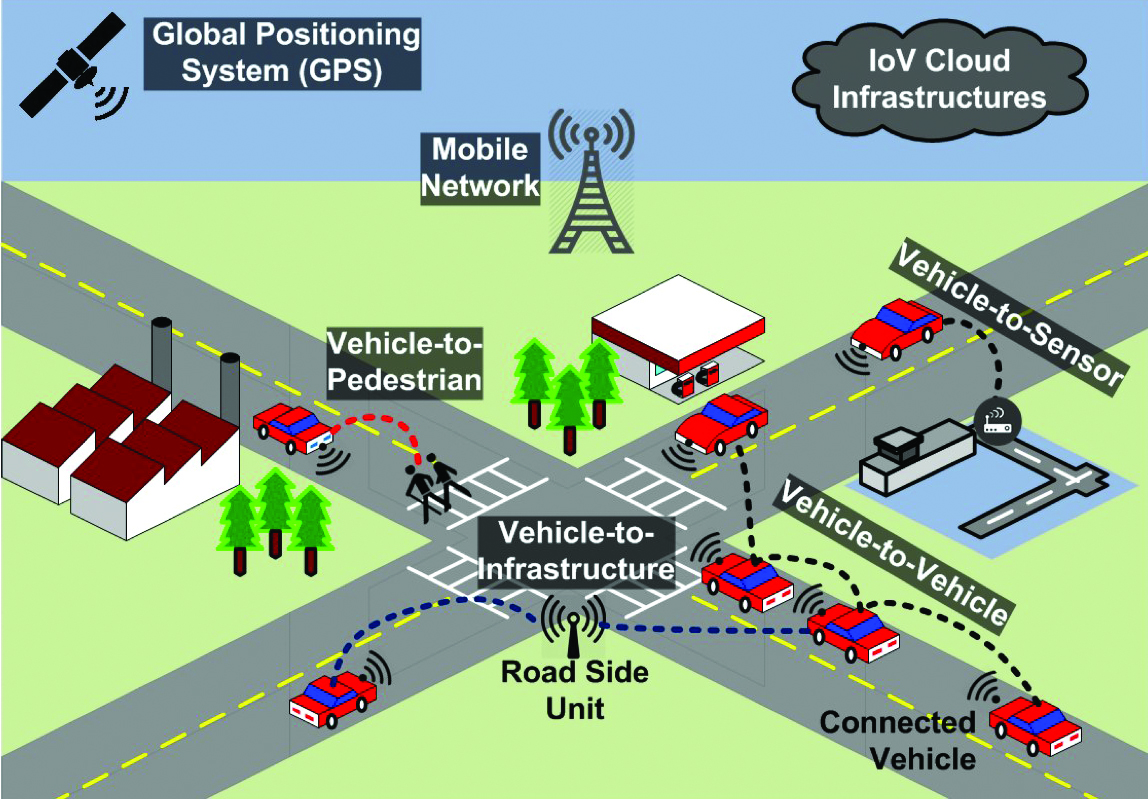 In order to apply ITS as a tool for mitigating road crashes, it is paramount to first develop the infrastructure and knowledge system to support it

Increased urbanization and the desire to create smart cities have prompted extensive research and development in the field of Intelligent Transportation Systems (ITS) to address the increased traffic intensity. As pedestrians are special road users, ITS shall not limit its application to vehicles alone. The problem of road crash fatalities is very big in major Indian cities.

Bengaluru city, especially, has grown and become an international hub of activity in recent years, safety on roads has become an important issue for planners and policymakers. As per the dataset released by the traffic police department, the city witnessed 7019 fatal crashes which resulted in 7297 losses of lives from 2010-2020 (Police, 2021). Out of the total fatalities, pedestrian crashes accounted for 18.5%, which is higher than the national figure.

Yet, a lot more work is needed in this area. The need of the hour is to focus on these areas: (i) Preventing pedestrians from being exposed to vehicular traffic, (ii) slowing down vehicles, (iii) improvement in visibility levels, (iv) increasing pedestrian and motorist safety awareness and behaviour, (v) stringent traffic law enforcement, (vi) increasing pedestrian safety through vehicle design, (vii) providing medical care to injured pedestrians.

To improve traffic circulation and maximize resource utilization, ITS integrates advanced sensing, computer, and communication technology into vehicles and road infrastructure. ITS seeks to increase the comfort and safety of the driver and passengers of a vehicle. Several pedestrian protection solutions have therefore been proposed, such as safety-provisioned infrastructure and pedestrian detection technology at the vehicle level. Advances on Vehicular Ad hoc Networks (VANETs) and the wide adoption of Dedicated Short-Range Communications (DSRC) and Wireless Access in a Vehicular Environment (WAVE) are a few other ITS applications.

By facilitating inter-vehicle coordination and data sharing, vehicular communication plays a vital role in improving the utilization of road infrastructure, decreasing traffic congestion, and increasing safety. Autonomous vehicles (AVs) are also transforming the way roads are managed and will revolutionize how they are managed. It has been found that autonomous vehicles have demonstrated their ability to self-drive, including avoiding each other on the road. In fact, self-driving cars are equipped with sensors, cameras, and radars as well as sophisticated control systems for detecting, recognizing, and communicating to reduce the risk of human error. Autonomous vehicles are able to sense their surroundings, enabling them to react quickly, allowing them to improve their mobility patterns and to control their cruise without human input. This allows the vehicle
to detect vehicles, pedestrians, and other objects.

However, there are a few issues associated with the effective implementation of ITS technologies. A pedestrian factor raises multiple issues that impact the advancement and adaptation of ITS. Social issues, such as giving up on automated vehicles, technical challenges, such as integrating ITS into heterogeneous traffic, and safety concerns are some of these.