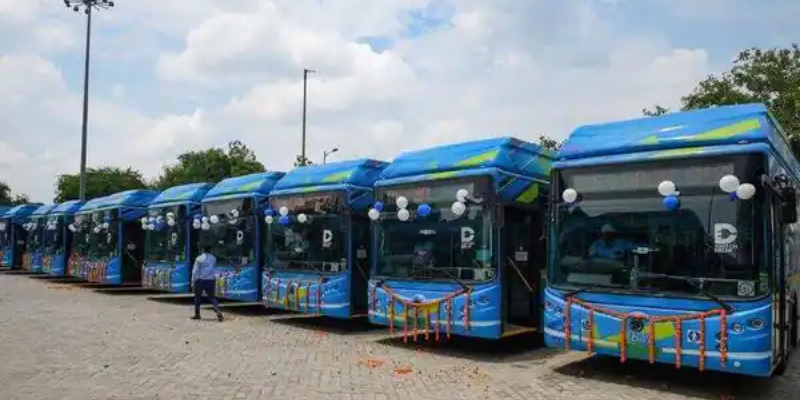 Bengaluru is all set to get a fleet of 921 more electric buses as the city’s transport corporation has signed an agreement with a subsidiary of Tata Motors. The subsidiary, TML Smart City Mobility Solutions, will be responsible for the operation and maintenance of 921 low-floor electric buses in the city for 12 years.

The Bengaluru Metropolitan Transport Corporation (BMTC) said that the deal will be carried out under the FAME-II scheme, which provides incentives for the adoption of electric and hybrid vehicles.

A separate statement by the automobile giant said that Tata Starbus Electric is an indigenously-developed 12-metre-long vehicle with superior design and best-in-class features for a sustainable and comfortable commute. It further said that Tata Motors has to date supplied more than 730 electric buses across multiple cities in India, which have cumulatively clocked more than 55 million kilometres.

However, according to a report by the Reuters news agency, the banks in the country are reluctant to lend to electric-bus makers over concerns about the recovery of dues.

The agency citing government sources on Saturday said that the lack of funding is limiting the ability of e-bus makers to participate in federal government tenders to supply to states, threatening to slow the electrification of major public transport now reliant on diesel.

India wants to deploy 50,000 e-buses in tranches over the next four to five years at an estimated cost of one trillion rupees ($12 billion).

As of now, 6,740 e-buses have been approved by the Modi government that provides incentives for related infrastructure, of which nearly a third have been deployed in states.

A banker told Reuters that each electric bus costs 12.5 million rupees ($151,138), about five times that of a diesel one. Financing diesel buses are safer because, in the case of any default, banks can repossess the asset and easily redeploy it. E-buses, however, need charging and other infrastructure that may not be available everywhere.

A Tata Motors spokesperson said there was a need for “adequate safeguards with appropriate payment security mechanisms” to make such ventures bankable. The company would look at participating in future tenders once such measures are in place, the spokesperson said.

The road transport sector accounts for 13% of carbon emissions in India. Buses are one of the most significant modes of public transport in India and state transport units own and operate 150,000 buses that carry 70 million passengers daily. 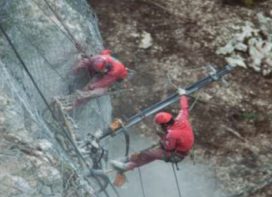