BEST A decade of reforms and improvements 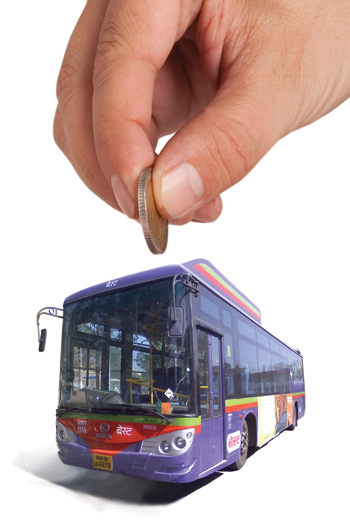 The authors take a look at the developments and reforms in BEST – Mumbai’s public bus transport service during the last decade.

Brihan Mumbai Electricity Supply and Transport (BEST) along with suburban rail are the life lines of Mumbai. The city with a growing population and a strong adherence to its railway lines, set up the BEST to operate the motor buses in 1926. With a ridership of 5.5 million passengers per day and a modal share of 26 percent of the total motorized trips in Mumbai, BEST plays a pivotal role in meeting the mobility requirements of the city.

BEST operates an intricately woven network of 503 bus routes covering most part of the city and linking station areas to residential areas and central business districts and additionally offering direct connectivity to travel within the city. With a fleet size of about 4,200 buses, BEST has one of the highest operational efficiencies of 96 % in the country. The mobility needs of Mumbai can be addressed by investing in bus-based public transport in addition to creating profound quality of life improvements, reducing pollution, and increasing accessibility for all. In the last few years under the leadership of Mr. O.P. Gupta, General Manager BEST several major reforms and initiatives have been undertaken by BEST. This article focuses on some of these initiatives.

• As pioneers in adopting and implementing multiple new technologies and innovative processes, BEST has achieved significant operational improvements. Recent upgrades in technology include Electronic Ticketing Machine (ETMs) in all 4,200 buses.

• Surveillance cameras have been installed in all 4,200 buses with recording abilities in almost 2,000 buses. This is a first step towards ensuring safety and security of passengers. However, linking with the cameras with a Traffic Management Center would be more beneficial for inspections from the control center.

• Passenger Information Systems has been operating on almost 2,000 buses. On a vehicle, it is normal to provide up to date predictions of next stop, expected arrival time, and provide information on how closely it is running to timetable.

• BEST Scheduling Software: In July 2013, BEST Undertaking introduced a computerised system to efficiently prepare its staff schedule. The software uses a specifically-designed algorithm to create shift timings for over 23,000 of the agency’s drivers and conductors. The pilot program initially at two depots and then expanded to 12 depots resulted in 4% savings of the staff duties. Similar to most transit agencies, BEST has always manually prepared schedules for its drivers and conductors and this process was cumbersome and took several weeks to complete. For large agencies like BEST, scheduling resources becomes of critical importance to system efficiency. In a bid to introduce enhanced technology and quality processes, the adoption of this system could result in improved output. The next level BEST expects to introduce is the computerised scheduling of buses and depots to match the efficiency in staffing requirements. Although the agency is facing challenges due to staff acceptance of the scheduling changes, negotiations are presently underway to set a way forward. 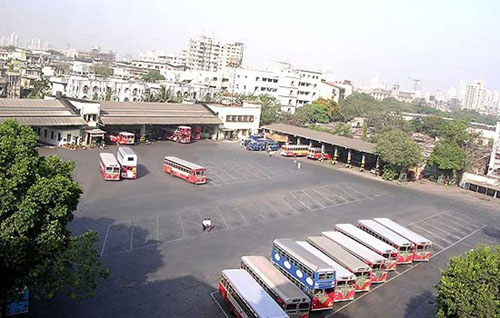 • Driver Training for improving fuel efficiency: In June 2013, EMBARQ conducted a two-day workshop at Dindoshi Depot to about 90 staff members including trainers, inspectors, and drivers. The classroom training was followed by practical session on the routes that are routinely driven. The pilot study resulted in 100% improvement in the fuel efficiency. Following this pilot study, BEST has focused on driver training and the programme is underway to upscale the training to all 13,500 drivers in 26 depots.

– The 5-day workshop includes classroom trainings on fuel-efficiency, safety and customer service. The sessions are used to emphasize a collective approach in maintaining low fuel efficiency through a sense of team spirit aimed at motivating and monitoring each other. The training also incorporates an on-road practical session. In the customer service section of the programme, drivers and conductors were taught how to respond to commuters. The training was aimed to help drivers understand that they were the primary point of contact between the organisation and the public and hence their interaction with the public was a key aspect of public perception.

– A team was put together to evaluate depot-level fuel efficiency performance.

• New Depot: After almost fifteen years, BEST inaugurated its 26th depot at Chincholi in April 2014. The depot can accommodate up to 95 buses and plans to start three routes in the area. With this, the transit agency will be able to expand services in the western part of the city.

• Financing: In 2012, BEST was sanctioned a loan of `1,600 crores from the Municipal Corporation of Greater Mumbai (MCGM) in. This has helped in addressing the financial crunch that the agency has been facing for some time now.

Pilot initiatives and bus reforms in recent years have reinforced that city bus systems will continue to be the backbone of urban mobility in India. However, it is a big challenge to retain the modal share of public transport. Recent years have also seen a rapid growth in the ownership of private motor vehicles. The numbers have risen steeply and the traffic situation has drastically deteriorated due to this rapid motorization. The growth in the last decade alone has been around 88 percent, and 450 new vehicles are being added to the road network each day. As the number of personal vehicle trips increase, the travel times have also increased. Today, public transport is caught up in a vicious circle where increased congestion has resulted in longer travel times for buses and this has in turn resulted in lower frequency, customer dissatisfaction and reduced revenue, all of which eventually impact public transport ridership. 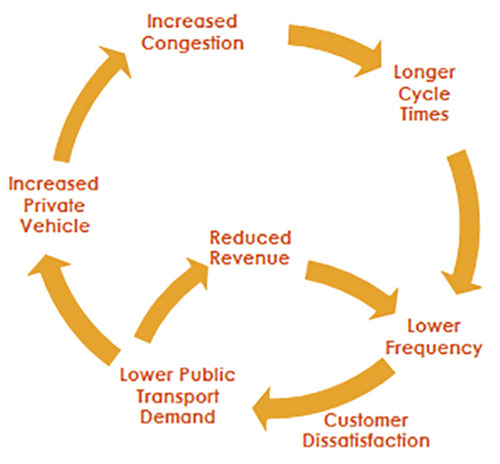 Some of the key challenges that BEST is facing today includes:

• Growth in the number of private vehicles

• Lack of priority and focus on improving public transport 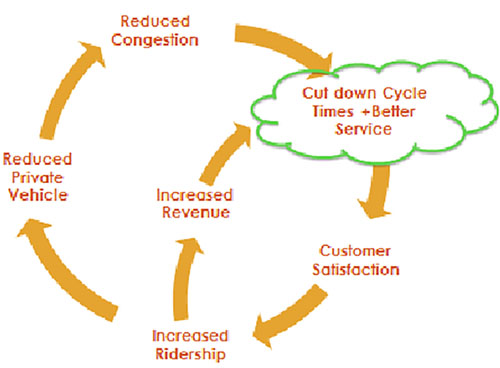 – No cross-subsidy from Electric Supply Division

Therefore it is very critical for the state and the local government (Municipal Corporation) to prioritize on improving the city bus services. The central and the state government should be actively involved to ensure that transport undertakings receive the necessary financial support. This can be achieved by taking into consideration the following issues related to policy.

• Managing subsidy: Currently, subsidies are based on decisions by political leaders. A scientific approach should be used to calculate fares. Financial subsidies should be based on anticipatory estimates of costs and income, taking inflation into account. 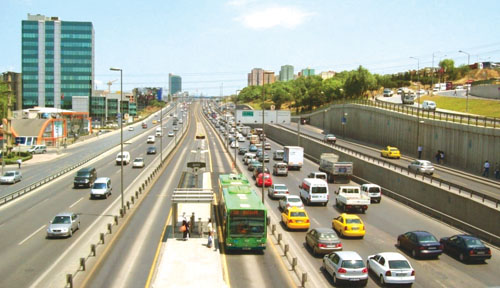 • While Municipal Corporation spends thousands of crores every year on road repairs and widening, dedicated funds for city bus services are consistently overlooked. In addition to national policy, states and local bodies should provide financial support in the form of capital expenditure for bus procurement.

• Local and the state government should be more proactive and prioritise city bus services through land allocation. As part of the city’s development plan, land should be reserved for usage by transport undertakings in future. A land banking strategy for future expansion of city bus service should be taken into account.

In addition, there is an urgent need to act and shift towards a positive outcome for commuters. There is also a strong need for connecting the eastern and western suburbs with Thane, Mira Bhayander and Navi Mumbai. Such a connection will serve as a vital strategy for ensuring sustainable growth of MMR. This can be achieved by implementing Bus Rapid Transit System. In the short term, investments in mass transport systems such as the BRTS are essential to complement the long term strategy of ensuring that urban public transport in Mumbai remains fast, efficient, affordable and safe with minimal impact on the environment.