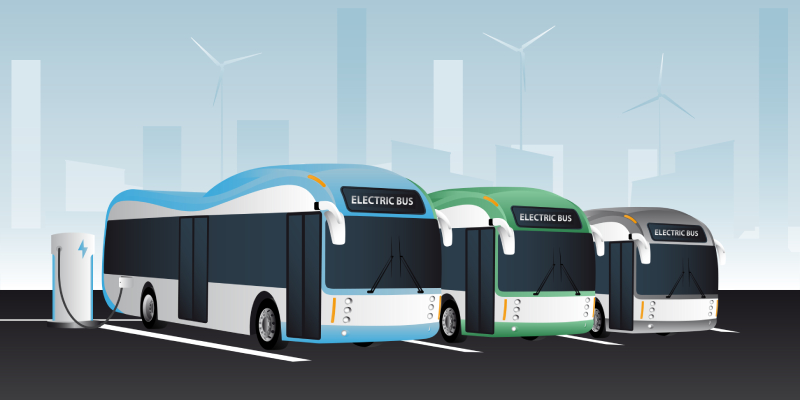 State-run Convergence Energy Services Ltd has launched a tender worth about Rs 5,500 crore to procure as many as 5,580 electric buses including 130 double deckers. This initiative is under the ‘Grand Challenge’ — a set of homogenized demand for electric buses aggregated across five major cities, according to a statement. The cities to be covered under Grand Challenge are Bangalore, Delhi, Surat, Hyderabad, and Kolkata in the first phase. The first lot of e-buses are expected to hit the roads by July this year.

According to Mahua Acharya, MD & CEO, CESL, the Grand Challenge tender represents efforts by many organisations – STUs, OEMs, financiers, Niti Aayog, DHI and of CESL. This is based on an innovative, asset-light model that makes it possible for STUs to deploy affordably and at scale.

This is seen as a big step in the series of initiatives to fulfill the commitments made by Prime Minister Narendra Modi for making India a Net Zero nation by 2050.