Motors Vehicles (Amendment) Bill, 2016 was presented in Rajya Sabha on February 8, 2017. TrafficInfraTech gives here some of the key points from the 243rd report on licensing and vehicle registration. 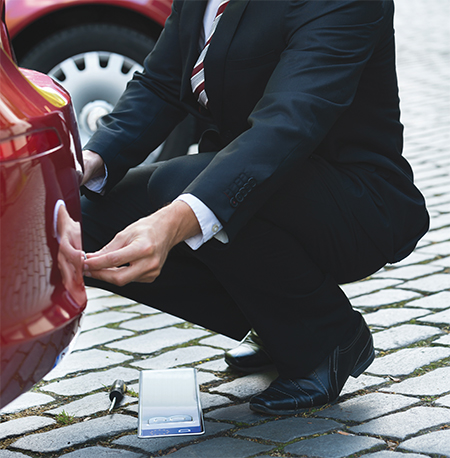 The Motor Vehicles Act, 1988 is the principal Act for regulating all the activities related to Motor Vehicles in the country. It has been amended four times i.e. in the year 1994,2000, 2001 and 2015 to adapt it to the technological upgradation emerging in road transport, passenger, freight movement and in motor vehicle management. Many provisions of the Act either have lost its sheen in present context or there is a need to add more teeth to it especially vis-à-vis provisions pertaining to increasing penalty to enforce road safety and also provisions for incorporating modern technology. There is a need for amending the existing provisions to suit the present requirement.

Ministry of Road Transport and Highways constituted a Group of Ministers GoM) under the Chairmanship of Shri Yoonus Khan, Minister for PWD and Transport, State Government of Rajasthan to deliberate on the issues facing the transport sector in the country. GoM gave its interim reports and suggested a series of recommendations. The Ministry has claimed that there is a need for bringing out changes in the Principal Act. The Bill has given emphasis on road safety, computerization, enhanced penalty for traffic offences. In the year 2015, as per Ministry’s information 1,46,000 people died in road accidents and around 3 lakh people got injured. Road transport plays a vital role in the economy of the country and Road Transport constitutes 4.5 percent of the GDP of the country.

To address the issues faced by the transport sector, the Ministry had initiated the Road Transport and Safety Bill. But, several States have expressed apprehensions with regard to provisions relating to opening up of public transport as well as issues relating to the control and regulations of permits and taxation. Ministry of Road Transport and Highways has framed following guidelines which have to be given importance while making the amendments in the Principal Act:-

i) Good Samaritan law- It has been incorporated in the Bill with a view to help those people who come forward after the accident and rescue and help the victim should not be harassed.

iv) Accidental Insurance cover for the drivers of vehicles.

v) Review of periodicity for renewal of driving licenses.