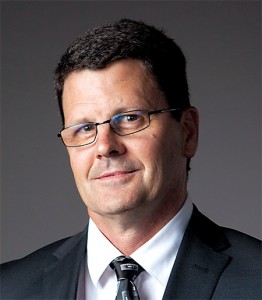 I have been travelling to India as a consultant for Driver Safety since 1999. In the 16 years since I have seen a major change in the road networks, and one of the most concerning aspects is the increase in speed that is occurring on the multi-lane highways. The transition means that there is now a huge speed differential in vehicles that utilise the highways, from cycles and two wheelers travelling at less than 20km/h, to modern cars that are speeding at over 140km/h.

Culturally, one of the driving traits that are prevalent in India, in comparison to Australia for example, is the use of the horn. Observing drivers, I notice them changing lanes and moving laterally, waiting for a signal from another driver blowing their horn to tell them not to change lanes, and so there is usually a correction. I call it driving by sound. In Australia, where adherence to lanes is very strict, a driver is taught to check mirrors, check over their shoulder, and then change when to space is clear. It is very much about visual cues.

This outlines one of the major challenges and my major interests in driver safety in India, the vision characteristics and systematic behaviours of drivers, and how the change in speed will impact the need to develop behaviours, especially vision characteristics, as it is dangerous to use audible cues at 100km/h, because the vehicle dynamics mean that a fast change of direction in response to a horn blast can cause a loss of control and a serious crash.

In 1934, in the face of excessive motor vehicle crashes experienced by members of the London Metropolitan Police, Lord Cottenham commissioned an advanced system of driving for officers to observe. The system, now commonly known as the Hendon System, consists of a series of drills that ensure the driver places their vehicle in the right place at the right time. They needed to develop this system, as there was a lot of crashes caused through the transition from ‘beat’ or foot patrol policing, to vehicle based. Many of the police had never driven a vehicle, and at mature age, were learning the basics, but becoming involved in unacceptably high levels of crashes.

Central to this training method was the ‘commentating’ of driving decisions made to verbalise thoughts and allow critique of driving decisions. It meant that a driver’s decision making was said aloud, then the assessor would provide feedback and develop their systematic ability to observe crash risks.

A sample of the systematic approach to an intersection is shown below:

You can see that there is a systematic approach to changing lanes and a driver was required to voice each step and what hazards that were noticed at the time. A system was used for approach to intersections, turning corners, passing through traffic lights etc.

Modern research has shown that advanced driver training can improve an inexperienced drivers’ observation to the level of the experienced drivers in a relatively short time. Researchers have consistently reported that drivers who undertake Risk Awareness and Perception Training are nearly twice as likely as untrained drivers to visually fixate appropriately on regions where potential risks may appear.

The early observation of a risk is critical to crash avoidance or crash impact reduction, and central to an Ambulance drivers ability to maintain a smooth flow through busy traffic, against the flow and in stressful situations. I sometimes joke that driving on everyday roads in India, requires the same amount of concentration as driving through busy intersections against red lights in an ambulance in Australia, because of the density and the hazards that are all around you all of the time! 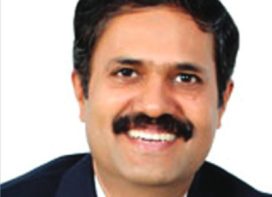 Road Safety 2.0: The Way Ahead 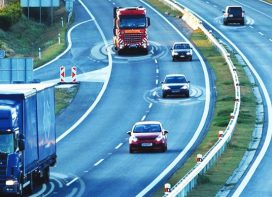 Onboard video systems for vehicle and road safety 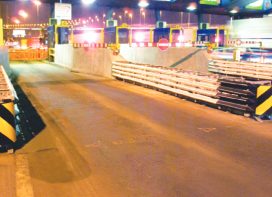