Fines to be paid through cards 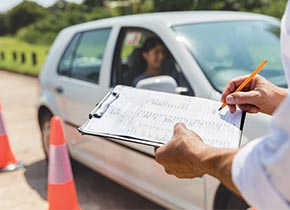 The Police department has introduced cashless spot fine collection systems for traffic rule violators in the south Indian city Tiruchirapalli. The rule breakers can henceforth pay fine for motor petty cases booked against them using their debit or credit card to the duty police personnel deployed at various spots instead of paying in cash. The City Police has launched the System by arming the field-level traffic police officers with 30 swiping machines to collect fine through an e-challan process.

The swiping machines have been provided by coordinating with the State Bank of India. In the earlier system, violators had two options: pay the fine to the police officer directly or remit it in the court.

In respect of drunk driving cases, the violators would, however, have to pay the amount in court.