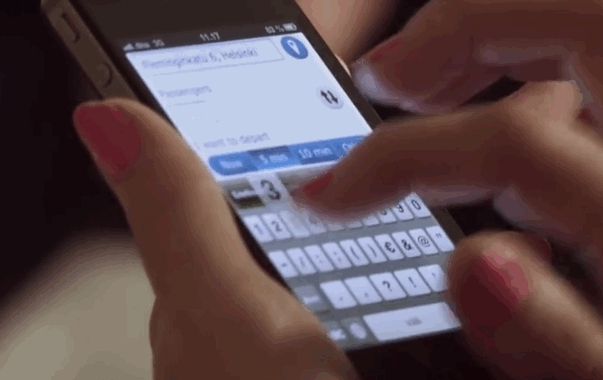 Sonja Heikkila, a 24-year old transportation engineer from Helsinki has developed an app and a plan that would help residents of Finland’s capital plan on-demand commutes from their cell phones. The plan uses minibus shuttle service combined with city bicycles and ride-sharing to achieve its aim. There would be real-time marketplace in which commuters could mix and match various available options to put together the fastest route to their destination and then select the public transporter provider of their choice who would provide them the quickest and cheapest way to reach there. The various transport providers’ services would be available through apps available on the commuters’ cell phones. Each app will cover all the modes required for commuters’ travel and there would be several competing apps from the various companies providing services. Pilot projects based upon the system have been planned for early next year.