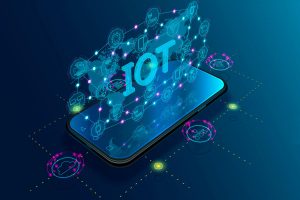 With the growing penetration of IoT across various industries, dependence on IoT-enabled sensors that allow communication between devices has increased significantly, it is expected that the IoT-enabled sensors market in India is anticipated to expand at a CAGR of 62.96% to reach a value of Rs 81.07 billion by 2024, from Rs 4.83 billion in 2018.

In recent years, India has witnessed a notable surge in the usage of connected devices including connected cars, smart home devices, wearables, and autonomous machines. As a result, IoT installed units in India are anticipated to increase from 60 million devices in 2016 to 1.9 billion devices by 2020.

Similarly, mobile-connected machine-to-machine (M2M) modules are also expected to reach 112 million by 2022. The rise in demand for connected devices is expected to drive the IoT-enabled sensors market during the forecast period.

Previous: Bentley Systems call for nominations for the YII2020 awards program
Next: Govt to raise $15 billion for India’s infrastructure plan