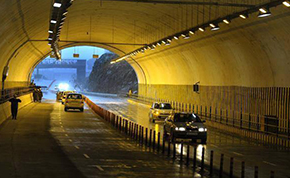 Indra has recently  been  awarded a contract from the Delhi Metro to implement  automatic fare collection and ticketing technology on 14 new stations on the Delhi-Noida metro line. Indra has already implemented its ticketing technology on Delhi’s Metro (Airport Metro line), Mumbai’s first and only subway line, Mumbai monorail (India’s first ever monorail) and Kolkata metro. In the pipeline are Navi Mumbai subway line and Kolkata new subway. In air traffic and transport, Indra’s deployed radars and Air Traffic Management Systems control over 80% of the Indian airspace, while 39 airports use its ATC systems. Indra has also been entrusted with modernisation of Delhi’s air traffic control center, at the Indra Gandhi International Airport Terminal 3.