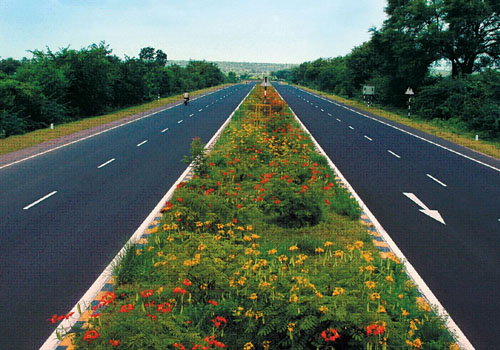 The Kerala Public Works Department plans to implement projects worth Rs 14,500cr. The plan, named ?Mission 676? includes 23 road development projects under Speed Kerala Programme, monorail projects and National Highways development projects worth Rs 2500cr. The tender process has already begun for the monorail projects in Thiruvananthapuram and Kozhikode. Under the Speed Kerala Programme, ten projects have been sanctioned and construction for some of the projects will begin shortly while the land acquisition for the other projects is under way. The second phase of the Kerala State Transport Project has begun while the first phase of City Roads Development Project and the tender process for the State Road Improvement Project has been completed.