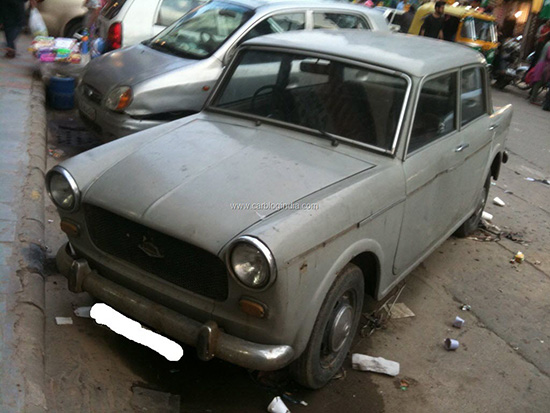 The Madhya Pradesh government has launched a drive to check the fitness of vehicles registered more than 15 years ago in Indore and other cities. The vehicles not found to be fit will be taken off the roads. The move is expected to reduce air pollution in the cities, especially Indore, which has been declared one of the cities with the highest air pollution in the country.