Managing transport demand and traffic congestion: What can we learn from Bogotá? 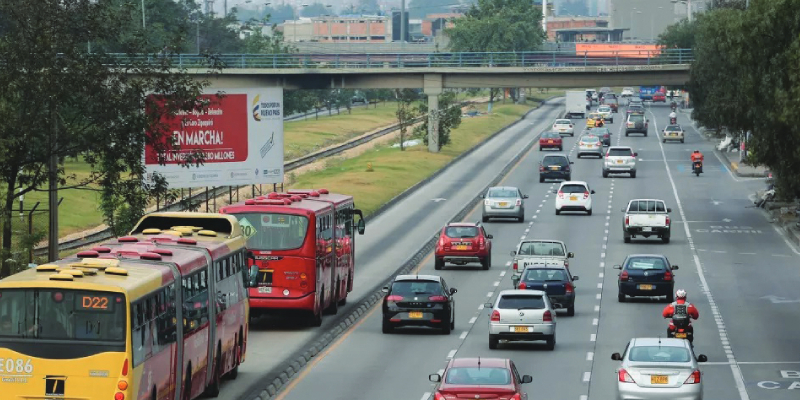 Vehicle demand management policies and strategies are powerful tools that can limit vehicle ownership and use and thereby reduce congestion. (Dominic Chavez/World Bank)

Indian road freight rates are one of the lowest in the world and so are the warehousing rates, yet India has a high logistics cost component as a percentage of GDP. This paradox can only be explained by artificially marked up rail freight cost due to passenger cross subsidisation of passenger fares by railways and an extremely congested network of Indian Railways resulting into tardy and not so reliable multi modal transport solution by Railways resulting into high cost of inventory and resultant high cost of carrying inventory.

Like most large Latin American cities, Bogotá struggles with high traffic congestion. In 2021, according to the INRIX Index, Bogotá was ranked as the eighth most congested city in the world. On average, Bogotanos spend around 94 hours per year sitting in traffic.

Vehicle demand management policies and strategies are powerful tools that can limit vehicle ownership and use and thereby reduce congestion. An increasing number of Latin American cities, such as Mexico City, Santiago, Quito, Medellin, and Bogotá, have increasingly turned to vehicle license plate restriction policies.

In 1998, Bogotá implemented Pico y Placa (“Rush hour and license plate”, or PyP) to the entire area. It was the most aggressive policy to restrict vehicle circulation in Latin America at the time. The system was subsequently tweaked several times. The successive modifications included: different combinations of restriction hours, restrictions to other types of vehicles such as taxis and public buses, and restricting the total number of cars according to a schedule based on the last digit of the license plate number.

Despite the various adjustments, the PyP in its first two decades showed conflicting results. On the positive side, the policy reduced congestion, air pollution, and crash risks. However, over time, it induced many households (mostly high-income ones) to buy additional cars that were mostly old and highly polluting.

In 2020, the local authorities addressed this by implementing PyP Solidario. The innovative scheme gives car owners a pay-to-opt-out option by purchasing daily, monthly, or biannual passes. The policy aims to reduce the incentive for households to buy additional cars, as it is cheaper to pay for the extension than buying a new car. 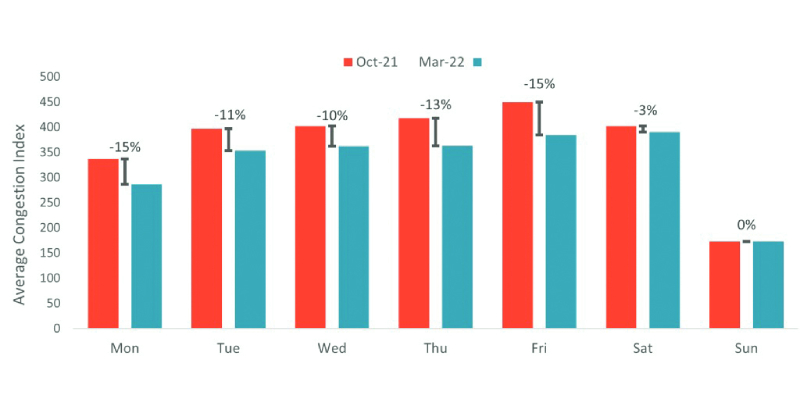 Figure 1: Comparison of average Congestion Index in October 2021 vs. March 2022

In collaboration with the Development Data Partnership, our team extensively analyzed aggregate-level data from Waze for Cities, a community-driven navigation app that passively generates traffic jam data to calculate a Congestion Index (CI). The exercise gave us valuable insights to compare the effects of the recent modification introduced in 2022 by the administration, which increased the duration of the length of the restricted time to nearly the entire day (previously, the restriction was only enforced during rush hour). The exercise compared the following months:

October 2021: PyP cut in half the size of the fleet circulating during rush hours (6:00am-8:30am and 3:00pm-7:30pm). It specified that odd-numbered plates during these hours could only circulate on even-numbered calendar days. Even-numbered ones could run on odd calendar days. 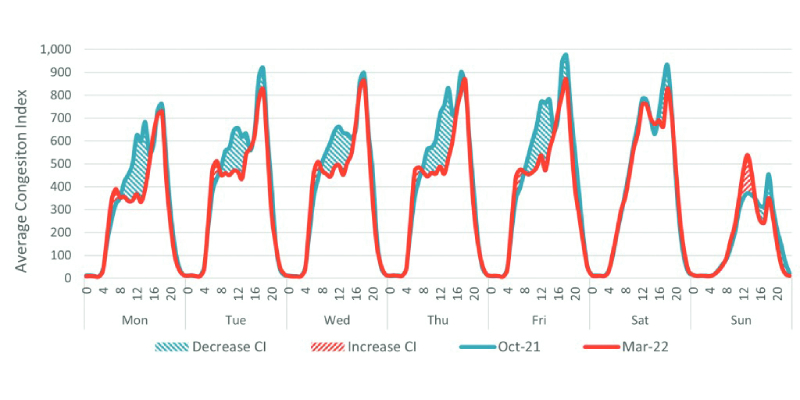 Figure 2: Hourly Congestion Index profile during an average week in October 2021 vs. March 2022

March 2022: The duration of the restricted time was increased to nearly the entire day (6:00 am-9:00 pm) to reduce the rising congestion in off-peak hours.

Overall results show that restricting car use from 6:00 am- 9:00 pm reduced congestion by an average of 11% during weekdays.

Changes observed in the hourly profile of the CI suggest that the policy had a tangible impact on Bogotanos’ travel patterns. In March 2022, compared to October 2021, residents travelled earlier in the morning (around 5:00 am) in order to skip PyP, which started at 6:00 am. The results also showed that congestion declined significantly during the middle of the day.

Figure 3 shows the difference in the CI between the two time periods at 11:00 am (the hour was selected to analyze the restriction impact on the middle of the day on the road network).

Overall, there has been an important reduction in congestion on the road network. Congestion has increased on some roads of the city mainly due to construction on the Metro, Transmilenio Bus Rapid Transit System, the ALO expressway, and other infrastructure projects. 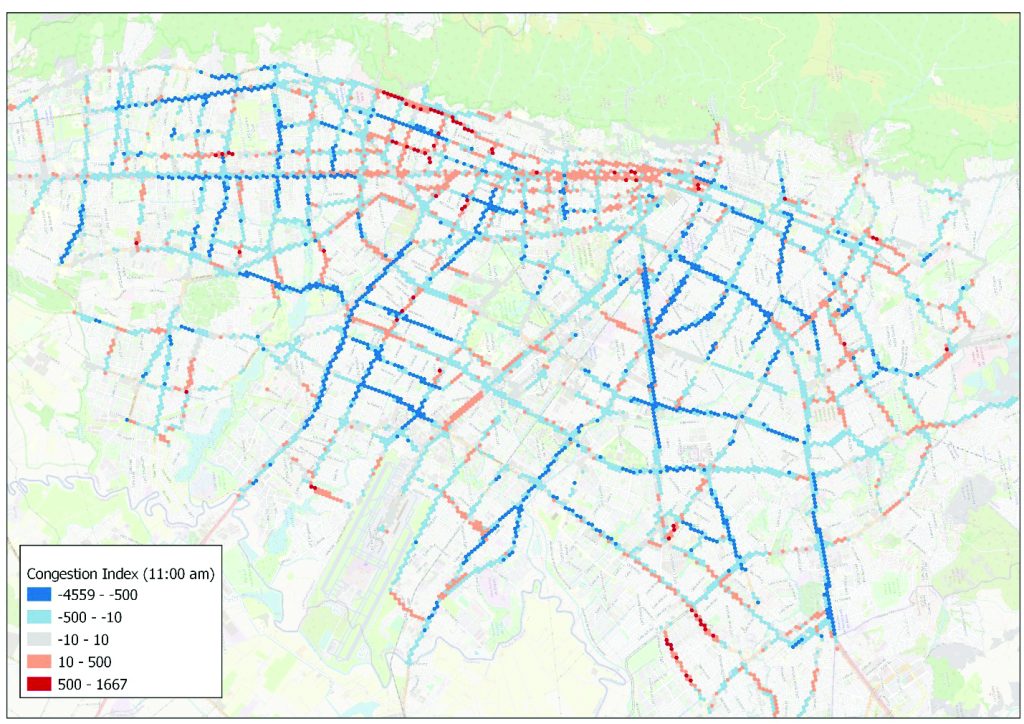 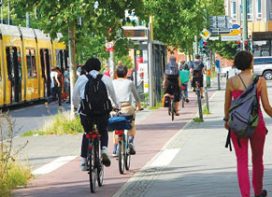 Walking the Talk: What Can We Learn from Germany’s New Pedestrian Policy Framework?