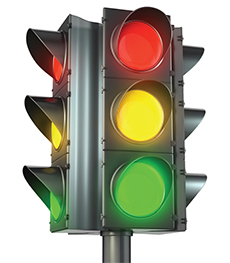 Mohali became the first city in the country to have 3D smart traffic signal. The new system will have sensors which would automatically switch on the green and red signals depending upon the number of vehicles coming from that side and would reduce the time to stop at the traffic signals.

The actuated signals incur high initial and maintenance costs than fixedtime signals. The cost varies from Rs 70 lakh to Rs 1Cr. Around 450 traffic signals operational across Punjab can be converted into 3D fully actuated traffic signals after the successful completion of the pilot project in Mohali on a fully commercial scale. This is a base technology and further extensions like synchronisation of traffic lights, creation of green corridor and managing the traffic lights of entire Punjab while sitting at one place is possible too.

Previous: Eyes on the Trends
Next: High-Speed Rail: A sea of opportunities for Indian Industry 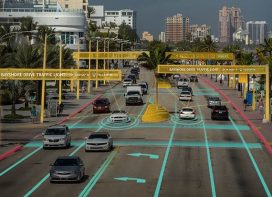 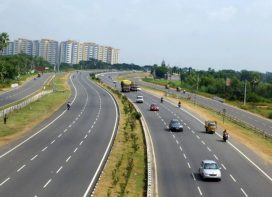 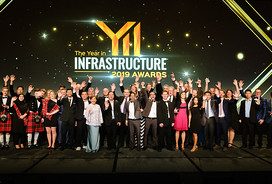 Bentley Systems call for nominations for the YII2020 awards program