Pedro B. Ortiz states our urban management skills need to be honed to meet the challenges of the new metropolitan dimension. The metropolitan paradigm must be introduced as soon as possible. The ones who are doing it right will be ahead of the others. 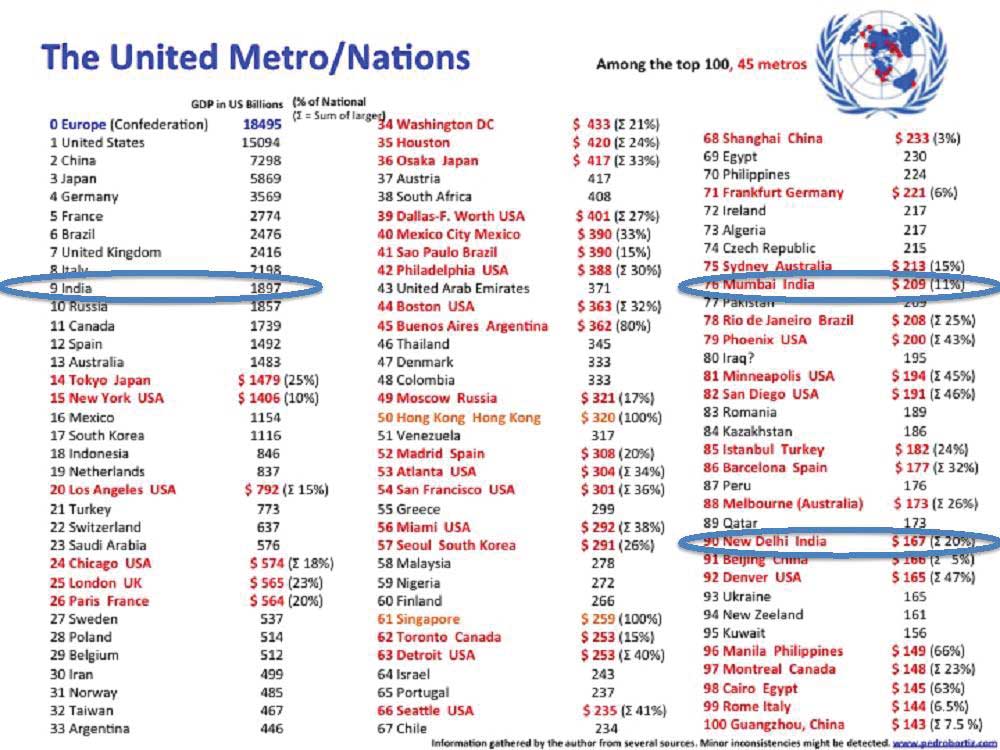 Until London of Victorian times, there had been only two other cities larger than 700.000 inhabitants. They were Rome during the reign of Julius Cesar and the Chinese capital that had different locations with different dynasties. Victoria’s London grew from 600,000 to a million. Now we have 500. And we do not know, yet, how to handle them.

Most of these metropolises have grown to this size in the past 70 years. Every day, 300,000 people all around the world move to cities. That means having to build more than 50,000 new dwellings every day, or a new metropolis of two million people every week. 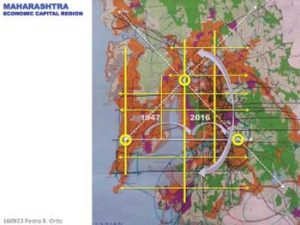 This move to cities is due to several factors, but I am going to point to just two: First, the metropolises are much more efficient than cities. If the metropolises are well managed, they produce in the range of 30 to 50 percent more per capita than the small cities or the rural areas.

The second factor is that metropolises offer hope. Hope for an improved standard of living. This value is a very difficult to counteract. Migrants might participate in an informal economy and live in slums. Their own lot might not be improved, but they hope their children’s will. And this is a very powerful argument for moving to a metropolis.

Metropolises are very powerful machines of production, as powerful as whole countries. The table above shows how 45 of the 100 most economically powerful units in the world are metropolises. Tokyo is as powerful as Australia, Mumbai as Pakistan, New Delhi as Ukraine or Peru. The political equilibrium of the world in the near future will have to take into account metropolises, whether they are granted political status equal to that of nationstates or not. 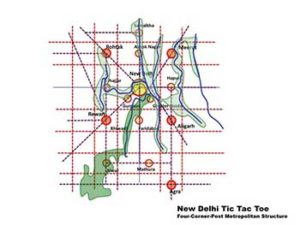 We need to know how to manage a metropolis, and we must understand that metropolises should be run not as extra-large cities, but rather as states or countries. Decision-making should not be hierarchical, as in a city with a mayor, departments, administrators, and citizens. Decisions should be understood as matrices. Each administration, each tier of government, each institution or organism has its own competences, duties, and prerogatives. Decisionmaking should be a peer-to-peer dialogue, not top-down orders that conform to a defined final goal.

Management of a metropolis’s issues can be neither holistic nor comprehensive. One must understand the interactions and impacts on a myriad of components in any individual decision, but one cannot act in every point and every tier of the metropolis because one cannot be omnicomprehensive. One must understand the metropolitan genome and select each action for maximum impact. This is a kind of “metropolitan acupuncture.” 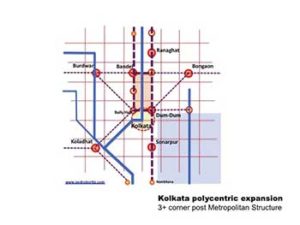 To proceed in this way, the European Union, with the United Nations, has established a methodology for metro workshops such as have already been applied in Mumbai and Ahmedabad in India and in many other places around the world. Results can be found and downloaded from the web.

In these metropolitan workshops (or “Brainshops”), 12 strategic projects are selected. These would be projects that will transform the metropolis in the right direction, projects to be financed by multilateral banks as the ADB or the WB. 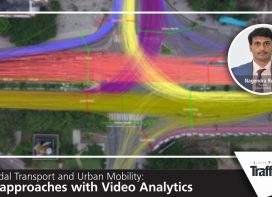 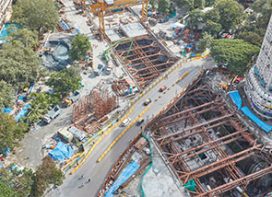