Also released at the Urban Mobility Conference was the “Standards Specifications for Neo Metro”, a low cost urban transit system aimed at cities with population less than 10 lakhs or suburbs of bigger cities. Metro Neo, much lighter, and smaller than the conventional metro, has rubber tyre electric coaches that are powered by an overhead traction system. In addition to less capital cost, the operation and maintenance cost of Metro neo would also be less making the system more viable.

The system is likely to come up in Delhi between Kirti Nagar and Bamnoli near Dwarka, where a MetroLite corridor was proposed earlier. Maha Metro has prepared a project report for Neo metro for the city of Nashik. The Report has identified a 32 km main route and 24 km feeder routes for implementation of this project. 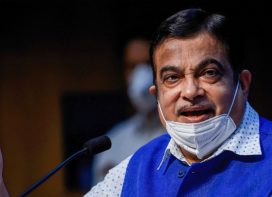 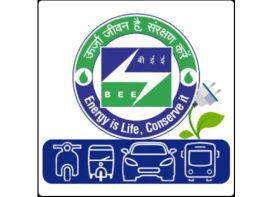