With the construction of Metro in full swing, how will it add to strengthening public transport in PCMC? 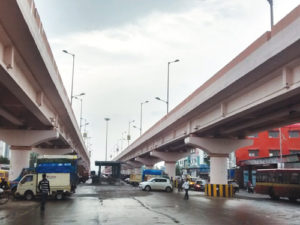 For the PCMC region, the set target to launch the pilot testing for two stations is Dec 2019. An extensive work for extending the metro till Nigdi is also going on. However, the proposal is pending with the central government. The DPR is prepared for the metro project between Nashik Phata to Chakan which runs through the MIDC area. The work has already been commissioned to Maha Metro.

The work of implementing other innovative mobility systems by using Trolley Buses has also being assigned to Maha Metro and the DPR is being prepared. In this way, the infrastructure is being made for feeder routes via bus systems. In future, we are planning to have an efficient public transport in multiple modes.

Amongst the other initiatives, public bicycle sharing has been a success 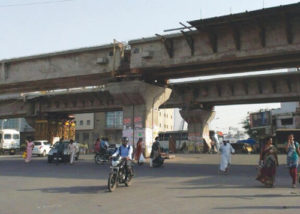 In order to reduce traffic congestion and other issues, multiple modes of public transport need to work in tandem. To support the initiatives like BRTS and Metro, we have introduced public bicycle sharing and we have added new areas to the list. Earlier public bicycle sharing was available in Pimple Saudagar and Pimple Gurav. Now the service has been extended to Wakad, Pimple Nilakh and Rahatni. The service provider has also launched the services to Akurdi Pradhikaran area.

PCMC managed to scale up in the ranks due to the systematic execution of the projects and the planning of these projects. The planning should be done by the right people on board, who make sure the works are completed as directed. The first task is to make the entire city livable. This must be managed systematically and not let the conditions to deteriorate beyond limits. We are making use of young creative minds to make the city not just a city… but a home. 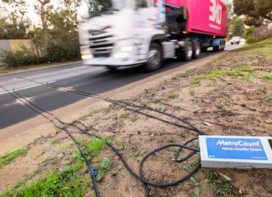 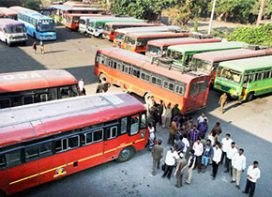 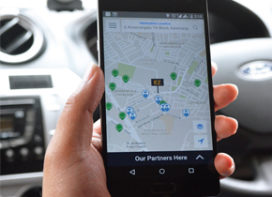