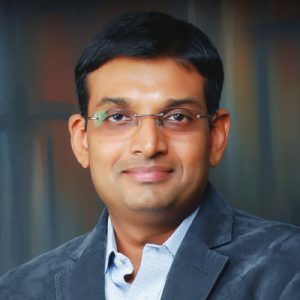 ITS systems for public transport can help cities design their bus network, optimise the operational plan, monitor the operations in real-time and provide information to the public. The streamlining of configuration and operation of public transport will increase system reliability and increase the usage of Public Transport, says Dr. Rajesh Krishnan, CEO, ITS planners and Engineers Private Limited.

We have seen a steady stream of investment in technology by various smart cities across the country over the last five years or so. The transport sector has been one of the beneficiaries of this investment. Smart cities and the industry have a collective responsibility to put this investment to use and achieve reduction in congestion and improvement in safety in our cities for the benefit of citizens. Using ITS to improve the public transport system is one of the strategies smart cities should adopt in order to achieve this. 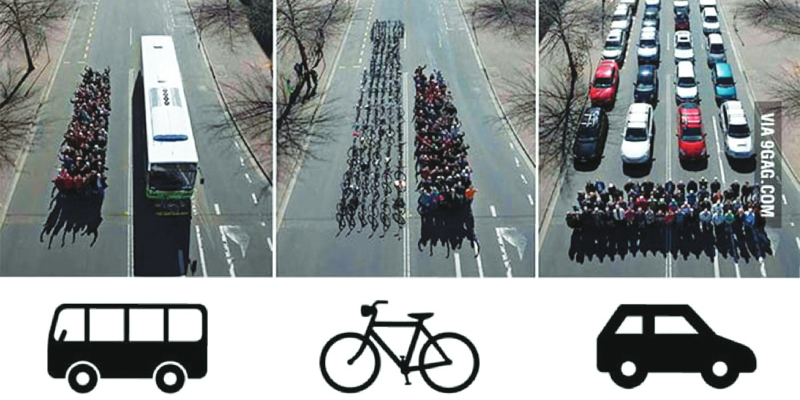 Cities should start with a clear understanding of the overall demand for mobility, and the demand for public transport in particular. Most cities should have this information from past Comprehensive Mobility Plan (CMP) studies. CMP involves building and calibrating transport demand models and mode choice models. These models need to be updated to reflect the current demand if the study was undertaken many years ago. 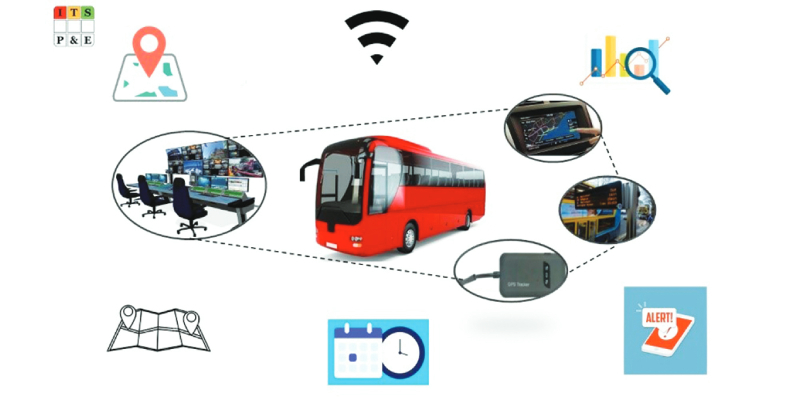 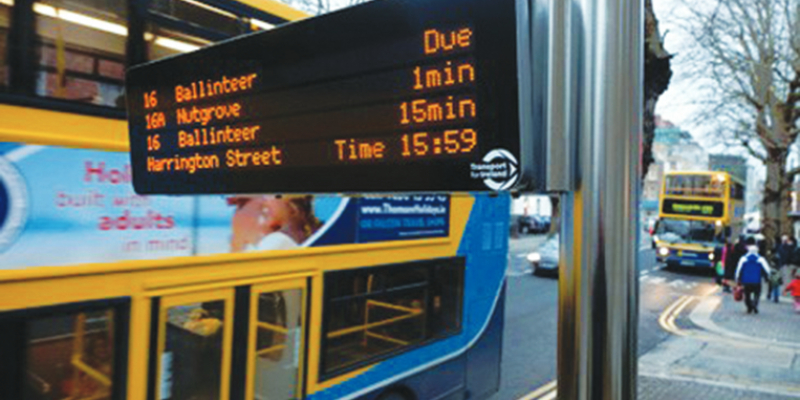 It is worth bearing in mind that cities should run buses at a minimum frequency during operational hours even if the demand is low so that people who rely purely on public transport are able to travel. Cities may also choose to make incremental changes to the existing bus network if the desired network is very different from the current configuration.

Once the public transport network, consisting of routes and schedule, is designed, cities optimise the operational configuration of the system. This consists of block optimisation and duty board optimisation undertaken using ITS systems for public transport management. Block optimisation determines the chain of trips each bus should run so that all the trips in the system can be run using the lowest number of buses while minimising the dead mileage. Duty board optimisation will allocate staff subject to duty rules, typically driver and conductor pairs, to blocks using the minimum number people.

Once the system is configured, public transport ITS systems can help the city in monitoring the operations in real-time. ITS systems include GPS devices on buses that provide real-time locations to the central ITS system. The system compares the location of buses with its expected location and generates operational alerts if anomalies are detected. Typical anomalies include deviation of buses from the route, skipped stops, stoppages at locations other than at bus stops, late or early running of services and bus bunching. These alerts can be monitored from the operations control centre and appropriate intervention actions can be taken. 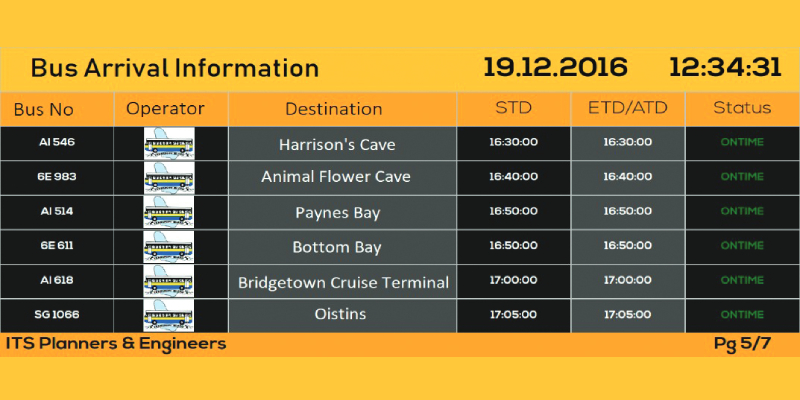 ITS system outputs show route-wise timetables that can be disseminated through different channels. Bus schedules for individual bus stops can also be generated using ITS system that can be displayed at all bus stops. In addition to such static information, real-time ETA for buses for all the stops are typically available from ITS systems. This can be made available to the public on the web, on mobile apps and through an API for third-party mobile applications.

Cities could do well to make use of ITS technology available in the market in order to realise these benefits.

While ITS systems come with a plethora of hardware, the key component in the system is the GPS device. The live location of buses can be compared against transport system data in order to monitor the operations, generate alerts and improve operational efficiency. Even though ITS components such as LED boards, CCTV cameras and public address systems within buses provide benefits to the public, they are incremental in nature compared to the core benefits that can be achieved using GPS data. Hence, cities may adopt a graduated approach in rolling out ITS systems. Similarly, cities could start off by providing public transport information in GTFS format and live information on digital platform to begin with before installing LED boards at bus stops and bus stands.