The Ministry of Road Transport & Highways is advising state transport undertakings of states like Karnataka, Maharashtra and Delhi to retrofit their existing diesel buses into electric. After evaluating the success of the project further steps would be taken for conversion on a large scale.

The technology has been wholly developed in India by Pune-based KPIT Technologies, a global technology company specializing in IT consulting and product engineering with consultation from the Central Institute of Road Transport. Presently, the lithium-ion battery would be imported for the buses and later on indigenous made battery will be put in use when developed. The battery is being developed by ISRO (Indian Space Research Organisation), IIT Kharagpur and IIT Madras. 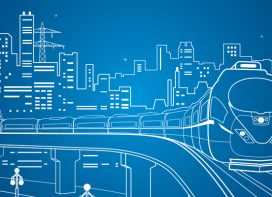 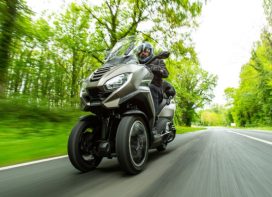 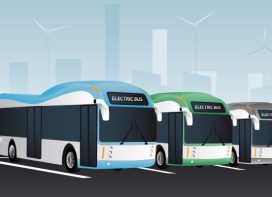