A report on study on ‘Safety in Mobility’ was recently released in Delhi by SaveLife Foundation and Vodafone India Ltd. The report titled ‘Distracted Driving in India: A Study on Mobile Phone Usage, Pattern and Behavior’, gives some shocking facts.

A mobile App, ‘Road Safe’, too has been developed by Vodafone-SaveLIFE Foundation.

Previous: Help from Lumiplan to TSRTC
Next: MoRTH invites bids again for electric cars for its officers 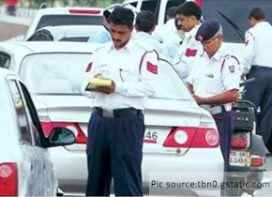 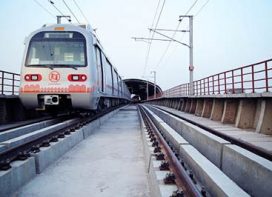