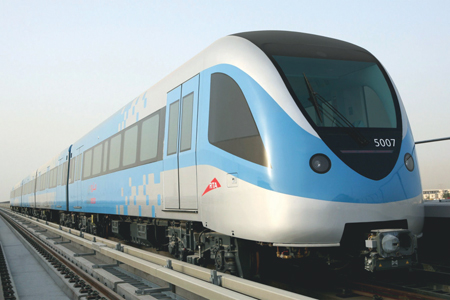 The rapidly growing metro market in India has brought in focus the various aspects of a typical metro rail project, one of the most significant areas being Operations & Maintenance (O&M). It is interesting that the metro rail market realises the importance of this critical infrastructure and is actively pursuing budgets for O&M for asset longevity, a novel concept in India. 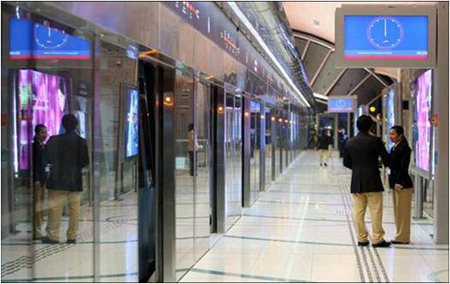 ?Global experiences worldwide suggest that outsourcing of O&M has not only led to significant operational cost reduction but has also improved the efficiency of business operations. Private participation and the right O&M expertise with defined Service Level Agreements and deliverables help increase productivity and efficiency while maximising the Total Cost of Ownership (TCO)?, says Steve Butcher, Managing Director-Rail, Serco India Pvt Ltd. The right O&M providers can help streamline business processes and contribute to the bottom-line while bringing in global expertise and the best in class knowledge and technology.

Metro rails are critical infrastructures with high CAPEX investments and a large social impact. This mandates that the O&M be run extremely efficiently. O&M providers ensure high Service Level Agreement adherence, thereby creating the right image for all stakeholders involved within the larger public circles. This also helps the developers of the metro to concentrate on their core functions and capabilities.

One of the most significant benefits of an outsourced O&M model is the pre-operational engagement of the operator from an early stage. This helps validate the design and implementation from an O&M perspective and helps reduce life-cycle cost while ensuring improved performance levels are delivered. There is a whole gamut of critical services and activities involved with successful delivery of metro rail O&M. However, there are just a handful of O&M providers of the entire range of O&M services. Serco is one among them. Serco today operates and manages around 3000 rail miles and 14000 stations on projects where it delivers cradle-to-grave, design-to-live operations. Its technical expertise and focus on precision and safety has enabled the company to achieve and exceed stiff targets.

Since 2009, Serco has operated the Dubai metro, one of the world?s most advanced systems and the first of its kind in the Gulf and Middle East region. It features a fully automatic driverless train with onboard information, air conditioning and a maximum running speed of 90km/hr, and is being run to the highest global safety standards.

The Dubai Metro was brought into operation on time and achieved 99.7% availability results in its first six months (which has since increased to 99.9). Serco?s O&M of the 74.6km long metro system, 435 vehicles and 47 stations is helping manage the growing traffic congestion challenge in the UAE, in what is arguably among the best performing metro operation in the world.

On behalf of Transport for Greater Manchester, Serco operated and maintained the Manchester Metrolink tramway from 1997 to 2007. During this time ridership increased from just over 13 million passengers to just under 20 million passengers per year while customer satisfaction levels increased from 79% to 96%. The company also implemented new, highly successful revenue protection programmes. It delivered exceptional integrated transportation services for the 2002 Commonwealth Games held in Manchester, while successfully delivering Phase 2 of the project, the Eccles Line Extension, on time and within the budget.

In Europe, Docklands Light Railway (DLR) operated by Serco is one of the best rail services in the United Kingdom. DLR has won innumerable awards for safety, operation excellence and customer initiatives.

At Merseyrail in the UK, Serco operates and maintains the train services, stations and depots in Merseyside, which includes the delivery of over 800 services per day and the management of 177 vehicles & 1,200 employees. Merseyrail?s 75-mile rail network is one of the most heavily used outside of London and consists of 28.5 million passenger journeys per annum, 5.9 million train kilometres travelled per year, Solid State Interlocking signalling and two minute service intervals at peak time. 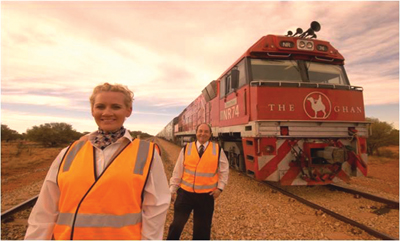 In the north of England, Serco has 4,800 employees providing nearly 2,500 local and regional train services every weekday through Serco?s operation and maintenance of Northern Rail, making the company the largest train operator in the UK. The improvements which were implemented by Serco have resulted in a 34% increase in passenger numbers annually since 2004, a 50% increase in reliability (despite a large, diverse and ageing fleet) and investment of more than ?100m.

Great Southern Rail (GSR) is a wholly owned subsidiary of Serco and offers Australia?s greatest long distance train journeys and holidays. GSR?s four iconic tourist trains are ranked amongst the best and most memorable rail journeys in the world. Primarily a tourist service, the high level of service that Serco delivers to customers through GSR is a key driver of demand growth. Today, GSR is a sustainable business ? revenues have trebled and a number of major product enhancements have been delivered.