The HTMS on Hyderabad’s Outer Ring Road is the best in India, writes T Chiranjeevulu, Metropolitan Commissioner of Hyderabad Metropolitan Development Authority. It also provides a benchmark for HTMS for other highways and expressways. 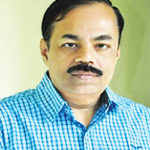 The Outer Ring Road (ORR) is an access controlled expressway that encircles a large area within the Hyderabad Metropolitan Development Authority (HMDA) area. The ORR is a 158 kilometres eight lane divided highway (four lanes in each direction) with service roads on either side. The ORR also has the provision for a future rail corridor on one side.

The main objectives of ORR are the following. 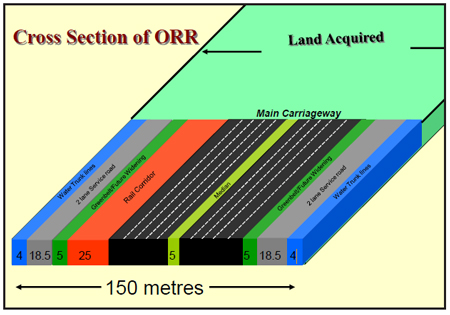 There are 19 interchanges on the ORR connecting five State Highways, five National Highways (including NH-44 that connects Kanyakumari with Varanasi and carries a large volume of traffic) and a number of radial roads that provide connectivity to growth centres, satellite towns and industrial parks. The radial roads are expected to facilitate opening up of new areas and encourage the shift of industrial and commercial establishments from the city centre.

The HTMS system under implementation consists of the following components grouped by functionality: 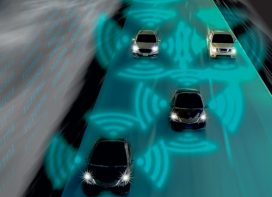 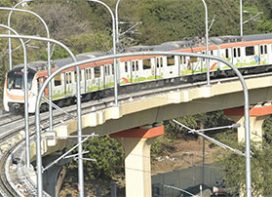 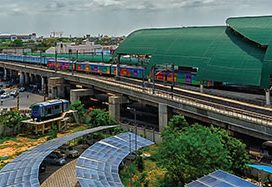