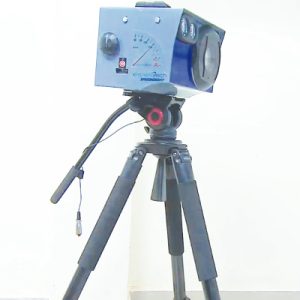 SpeedoSoft System — is a flagship product of ExperioTech and is designed to detect vehicle speed, measure the distance and record speed violations.

The key feature of SpeedoSoft System is an embedded laser speed device and one high-end Full HD video camera with auto focus. This solution allows ease of operation to target a specific vehicle in traffic. The feature that makes the device unique is that it gives an authentic & error free recognition of the violator as it captures the license plate from a considerable distance.

The system is equipped with ANPR, which enables the system to extract the number plate of the vehicle. A video snapshot of the violator can also be recorded if enabled. SpeedSoft is capable of printing to any printer including wireless and cloud based printers.

SpeedoSoft comprises a single-block device. It is designed to track approaching as well as receding targets simultaneously both in tripod-mounted and vehicle mounted Models. 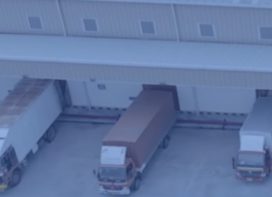 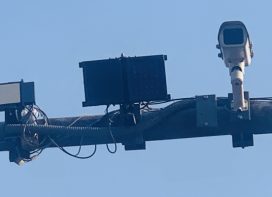 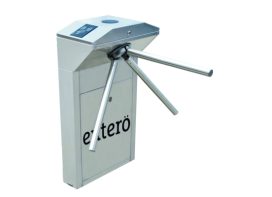