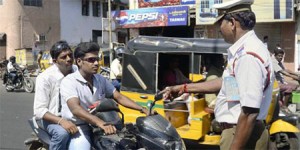 The Madras High Court has made wearing helmets by two-wheel riders compulsory. Justice N Kirubakaran passed the order after taking note of statistics provided by the Home Secretary that 6,419 people lost their lives in Tamil Nadu in 2014 alone as they failed to wear helmets while riding two-wheelers.

The court suggested stringent measures, including impounding vehicles, till the violators produced an ISI-certified helmet with receipt and even cancelling the driving licence of the violator. The court also directed the Union Ministry of Surface Transport to study details of helmet designs so that visibility on both the sides of the helmet would not be blocked. 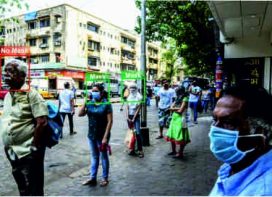 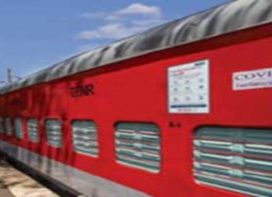