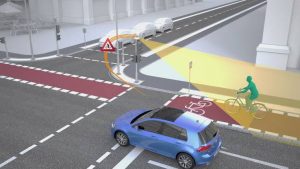 According to an industry research report, the global traffic sensors market is expected to reach $434 million by 2025, up from the currently valued $271.97 million markets. According to the research report, increasing awareness of the adverse effect of road accidents is compelling several cities to implement sensor-based smart traffic signals.

The report clearly suggests why traffic sensors are one of the key elements in traffic management. The sensors obtain and enhance real-time traffic information, the utilization and integration of transportation surveillance. These traffic sensors collect data which is used for several applications such as flow monitor and anticipate any bottleneck and travel time estimation. However, the report believes that with the limited budget on infrastructure coupled with high initial investment and maintenance cost is likely to hamper the market growth. Due to the increase in urbanization and population, there is an increase in the number of vehicles. For which government has taken initiatives to modify transport infrastructure. These factors act as a driver for traffic sensors market. However, the setup cost is very high to implement this infrastructure which is a major challenge for the traffic sensors market. 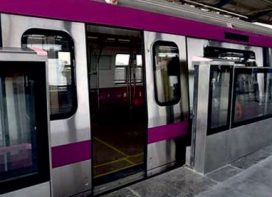 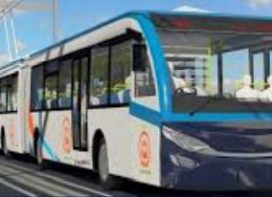 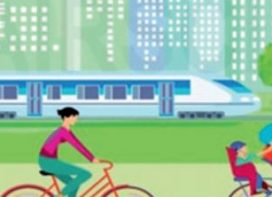