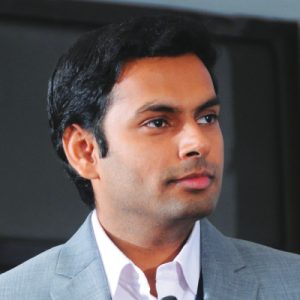 One of the vital elements of ITS is real-time variable message sign that has empowered the road users world over. With increasing efficiency of vehicles and corresponding speed worthy roads, any information on road safety, is of huge assistance to road commuters.

There is extensive research carried out across the world which supports the safety and effectiveness of VMS. For example, primary and secondary research conducted on behalf of the Maryland Department of Transportation demonstrated that in the on-off comparison study, the least number of accidents near the variable message signs occurred at the times when signs were being displayed.

However, VMS effectiveness is dependent on drivers’ route choice behavior, and VMS design and position may influence lane changing and speed control behaviors. The behaviors represent the drivers’ perception to the guidance information and the trust degree to the information. Various experiments have been conducted world over to understand motorist driving behavior with respect to VMS location, route-diverging intersection design and displayed content type. It was observed that motorists were more willing to changing routes with VMS guidance information delivered by graphics and spatial information coupled with local language rather than through pure text message. Additionally, responsiveness is much better when viewing distance between motorists and VMS is more.

Where do we stand in India

In India, Smart Cities program brought in a sea of technology driven changes. VMS is one of them in urban traffic domain. Value addition was created by integrating the VMS with other systems such as weather alerts through environmental sensors, route guidance in case of congestion, accident alerts etc., via integration with camera-based AI systems and Traffic control systems – all centrally controlled from a Command Centre.

NHAI on its part issued guidelines to Highway operators to implement ITS/ITMS which includes wide usage of integrated VMS.

There is a clear evidence in recent tenders and request for proposals asking VMS providers to comply their designs with EN12966, IRC: SP:85, and NTCIP standards. This has somewhat ensured that reliable systems are deployed suiting Indian road conditions. However, there are some technical challenges which still hamper the longevity and usability of these systems.

There are many studies done in other parts of world on role of VMS on driver behavior and safety of travel. However, there are very few such studies on Indian context. A study done by Dr. Bharab Maitra and Dr. Debasis Basu of Indian Institute of Technology (IIT), Kharagpur opined that route choice was greatly influenced by route guidance information provided by VMS. Motorist’s choice was shorter travel time routes even though the route might be longer distance compared to shorter distance route with traffic congestion. 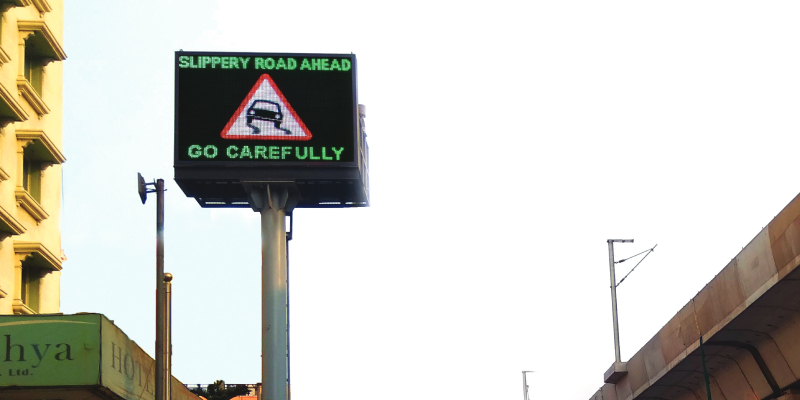 Over the years, there are tremendous improvements in design aspects of VMS. Recent advancements made it appropriate to provide drivers with spatial information about traffic and road conditions. Providing information through spatial maps improves responsiveness of motorists.

Lately, some of the implementations are coupling variable message sign with Intelligent Travel Time System (ITTS) with Bluetooth technology, thereby measuring traffic flow in real time and conveying it seamlessly to local authorities. Such system has been deployed in French city of Vélizy-Villacoublay. ITTS linked roadside sensors detect the presence of Bluetooth devices embedded in vehicles, such as mobile phones and satellite navigation systems and, using information based on route selections using on-line maps, it can provide information to motorists through road signs, and mobile devices including phones, and using internet sites such as Twitter. Going forward, we are going to see more and more such integrations.

As connected cars become a significant proportion of traffic on the road in next decade, transportation agencies now have a valuable, cost-effective source of information about what’s happening on the roads. At its next stage of evolution, VMS is going to be part of that intelligent communication infrastructure and would communicate directly with the car either providing in-vehicle message or verbal alert to a potentially dangerous condition. This type of infrastructure-to-vehicle (I2V) communication would address challenges with sign placement, limited visibility, or incomplete driver attention.

India has many VMS suppliers. Most of these suppliers source the VMS directly from China, thus the suppliers have no hold over design and control aspects as required for India. More-over, the suppliers have no discretion on component suppliers whose role decides the quality and reliability of VMS. The countries which manufacture modules of VMS are cold countries whose ambient temperature is 250C. Thus, they allow more current to flow through LEDs to achieve high brightness. When such designs are brought to India and implemented here, thermal management becomes complex, and suppliers tend to provide air conditioning for the VMS which is additional expenditure and difficult to maintain.

What to look for in a standard VMS product…

Typically, VMS product life is 10-15 years and suppliers should be able to support extended warranty periods with comprehensive coverage.

Regional Language Fonts support, Integration with other ITS/ITMS systems, remote diagnostics, and compliance to EN12966, NTCIP and IRC standards are must while selecting a VMS product.

It is essential that the VMSs are interoperable, integrable to Central Command, and to other systems, if need be, with access control enabled. VMS system should be endowed with a Configurable Scheduler to auto send information according to calendar (day/date/ day of week)

Efftronics VMS boards are spread across some of the Smart Cities like Hyderabad, Dehradun etc. in hundreds, and in some commercial spaces such as malls. It’s a Make In India product. Components are picked from the best-in-class manufacturers, with a view to suit Indian conditions (of varying ambient temp, dust, pests, and power variations) and to give a lasting life. VMS has a purpose – to serve the road user with uncompromising quality and least MTBF, longer life which Efftronics VMS board try to fulfil.

A remarkable feature a user needs to know, and underline is the ability of VMS to seamlessly accept display in vernacular languages. Whereas most VMS work on Microsoft font, Efftronics developed a unique Unicode font that enables crystal clear pixel in displaying native languages. VMS requires certain amount of customization based on the city/terrain or purpose for which it is being installed.

Efftronics Systems has a Customer Support network pan India to service the customer 24×7, executing in less than 48 hours. 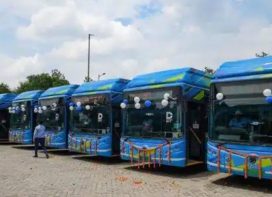