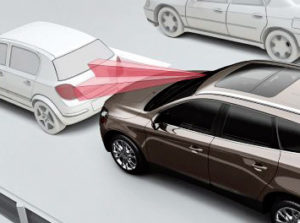 Swedish automaker Volvo hopes to install cameras and sensors in its cars from the early 2020s, monitoring drivers for signs of being drunk or distracted and intervening to prevent accidents. The cameras and sensors will be installed on all models built on its SPA2 platform for larger cars such as the XC90 SUV, on which its driverless cars will also be built, starting in the early part of the next decade.

Intervention if the driver is found to be drunk, tired or distracted by checking a mobile phone – among the biggest factors in accidents – could involve limiting the car’s speed, alerting the Volvo on Call assistance service, or slowing down and parking the car.